Zehner, Maloy & Associates, CPA's LLC is built on a proud tradition of service, technical expertise, and innovative thinking. Our staff's experience and academic credentials give our clients the depth of knowledge you'll find in a larger firm, while their dedication to superior customer service offers the personal, one-on-one approach for which smaller firms are known.

We hope you'll take a few minutes to get acquainted with us!

Don was born in Winamac and raised in Monterey, Indiana. He graduated from Culver Community High School in 1976. Zehner attended Saint Joseph's College of Indiana earning a Bachelor of Arts in Accounting and Bachelor of Arts in Economics. Don started as an intern for Smith, Reed & Company in Lafayette, Indiana. On June 2, 1980, he accepted a full-time position with the same company. In May of 1982, Zehner passed the Uniform CPA exam and was promoted to Senior Staff Accountant. In 1983, he obtained his license to practice as a CPA in Indiana. That same year, he was appointed to the Indiana CPA Society ICPAS Firm Day Committee. The following year, he was appointed to the Indiana CPA Society Small Business Technology Committee. In May of 1985, Don was promoted to Manager. During this year and for the next three, he was also appointed to The American Institute of CPA's Small Business Computer Committee. Don was the co-author of several AICPA guides to Microcomputer Software Installation for Accountants. In 1986, he transferred to the Logansport office of Smith Thompson Wihebrink CPA's (successor firm of Smith, Reed & Company). For ten years, beginning in 1989, Don was the managing shareholder of their successor firm, Wihebrink & Zehner, CPA's PC.

Through all those years, Don has had the loving support of his wife, Pamela McCune. Married in August of 1980, they are the proud parents of six children: Benjamin M, Arin S. Shaver, Jordan A, Lauren Z. Ray, Peyton L and D. Bryan B Zehner. Don and Pam also have three grandsons, Mason, Gavin & Ashton Shaver and one granddaughter Evenlyn Rose Meyer.

Outside of accounting he enjoys family activities and computer technology, especially in relation to non-traditional programs that could be used in business. 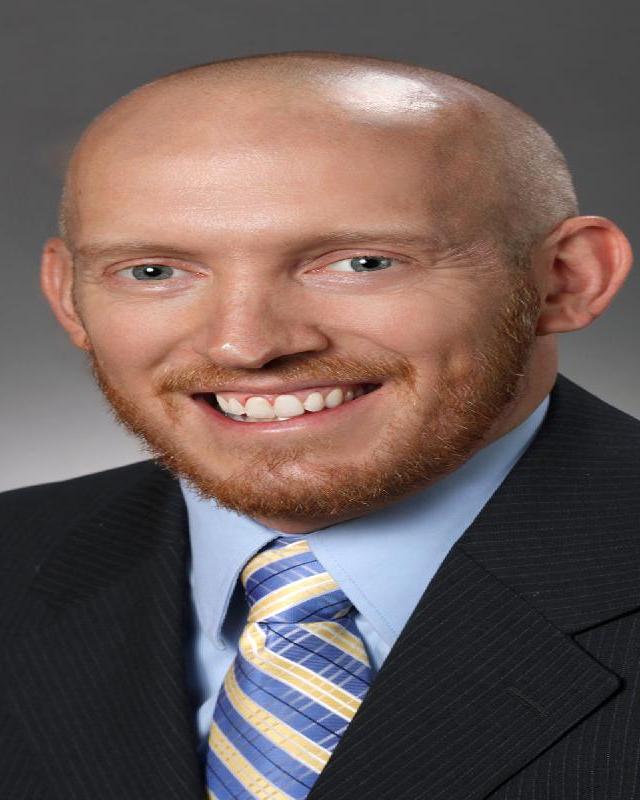 Ryan was born and raised in Logansport. He graduated from Logansport High School in 2000. He received a bachelor’s degree in Accounting and a minor in Finance from Purdue University. Ryan started an internship with our firm in 2003 and in 2004, he joined the firm full-time. Ryan continued graduate studies and in August 2010 he passed the CPA exam and obtained his license to practice as a CPA in Indiana. He is a member of the AICPA society and the Indiana CPA society. During these years Ryan became a very active volunteer for several community organizations such as Habitat for Humanity, PEAK Community Services, and Knights of Columbus. Ryan is also involved at All Saints Catholic Church.

Ryan was married to Mandy Pugh in 2011. They quickly started a family and enjoy raising 3 children Clare, Paul and Samuel. Family life keeps Ryan very busy. He likes sharing some of his favorite hobbies with his kids such as fishing, camping, and coaching their soccer team. 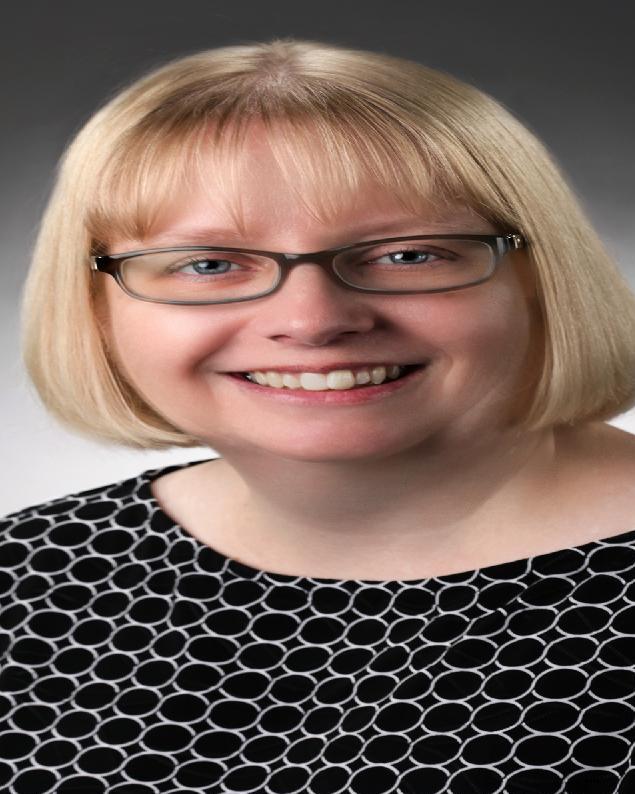 Amy is a graduate of Logansport High School and Butler University where she earned a Bachelor of Science degree in Accounting. She is an Indiana licensed Certified Public Accountant as well as a member of both the American Institute of Certified Public Accountants and the Indiana CPA Society. Amy entered public accounting in January 1999 and joined Zehner, Maloy & Associates in December 2003. She resides in Avon with her husband and one son. Amy enjoys all things Disney, traveling, and spending time with family. She is also a frequent volunteer throughout her local Avon community 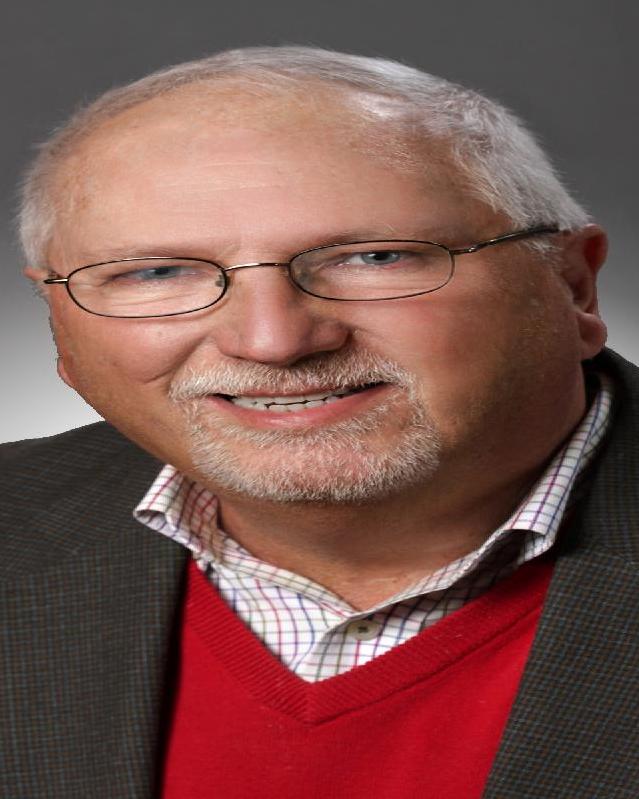 Dave is a graduate of Indiana University of Bloomington with a degree in Accounting. His Walton practice merged with our firm in 2004.

Dave lives in Gaston, Indiana with his wife Marylou. He owns an ice cream shop in Muncie. Hinkle enjoys golf, hunting and fishing. 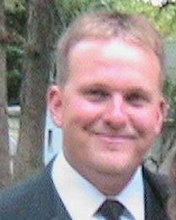 Jason is a graduate of Culver Community High School. He attended Saint Joseph's College in Rensselaer, Indiana, earning a Bachelor's degree in Accounting. Potthoff joined the firm in 1996 and is a Senior Associate. He resides in Winamac with his beautiful wife Monica and their two sons Dalton & Justin. When not focused on accounting, he keeps busy with his Lawn Care & Landscaping business. Jason enjoys hunting and playing poker. 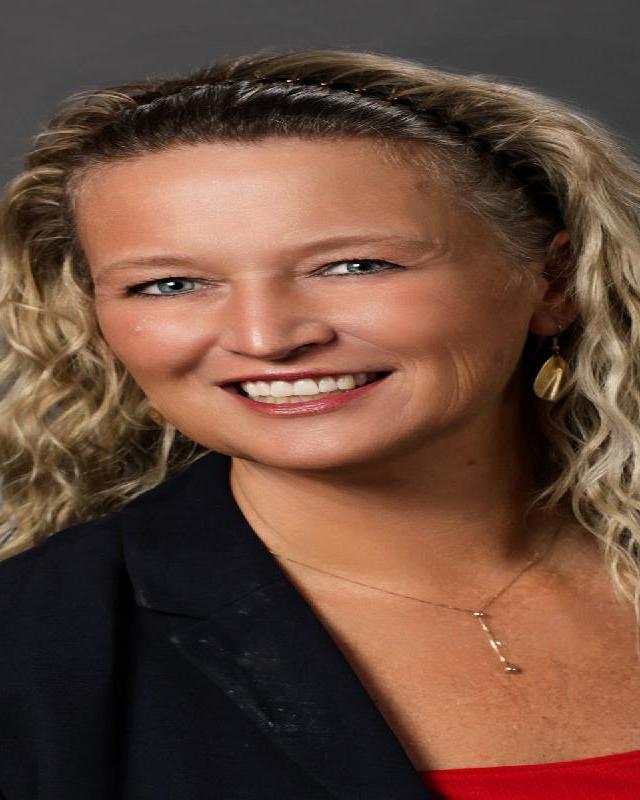 In 1990, Tiffiny was an intern at our office. Upon graduation from Logansport High School in 1992, she attended International Business College and received a degree in Travel & Hospitality. After working as a travel agent in Muncie for four years, she moved back to Logansport and began her career at ZMA in 1998.

Tiffiny is happily married to Marc Maloy. The couple lives in Logansport with their two children. Tiffiny loves spending time with her family and reading. 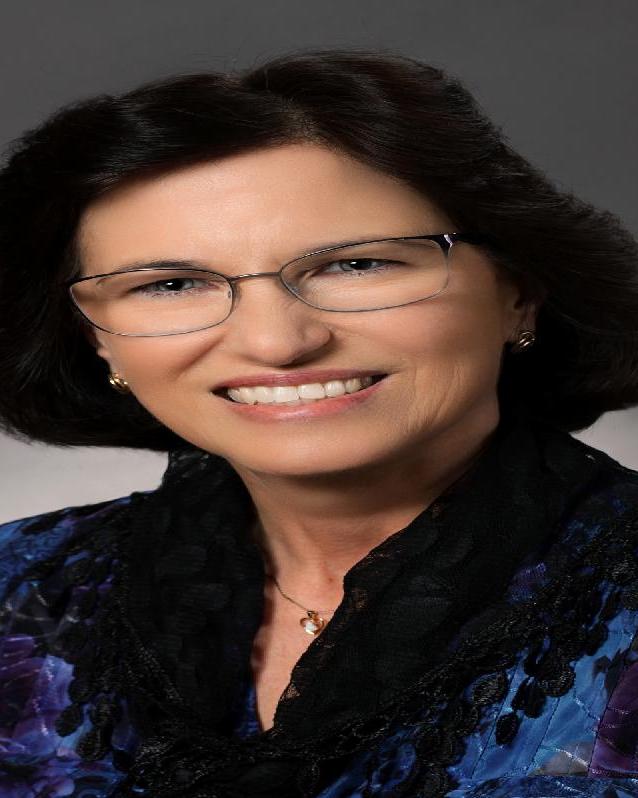 Tina joined our firm in 2001. She is a lifelong resident of Cass County where she and her husband, Brad, still reside. Tina enjoys cooking, putting together puzzles, gardening and most of all, spending time with family. 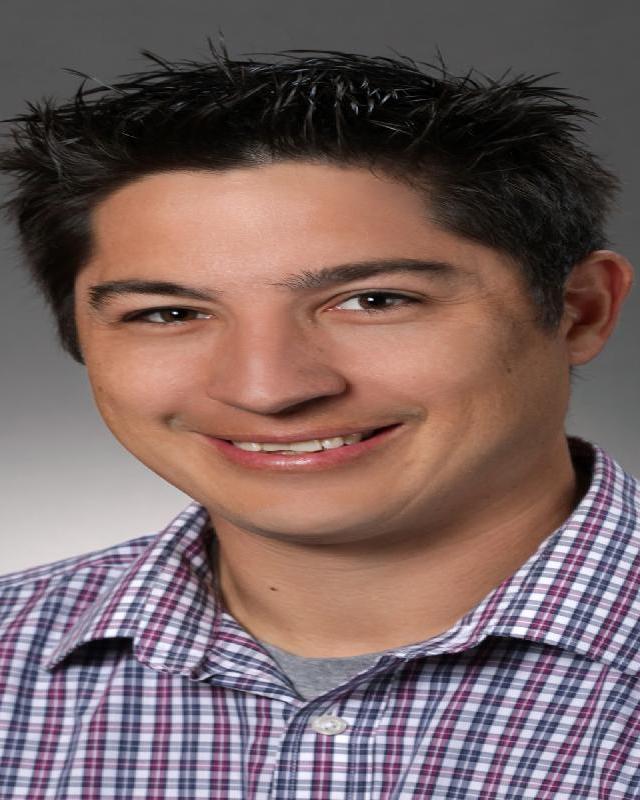 Josh is a graduate of Logansport High School. Josh went on to attend Ancilla College on a baseball scholarship. After graduating with an Associate's degree, Josh moved on to Indiana University Kokomo. There, he graduated with a Bachelor's Degree in General Studies and a Post Bachelor's Degree in Accounting. Josh first joined ZMA as an intern in 2009, before becoming full-time in 2011. Josh works closely under Don and Ryan preparing several corporate tax returns. In addition, he enjoys working clients with QuickBooks and payroll issues. 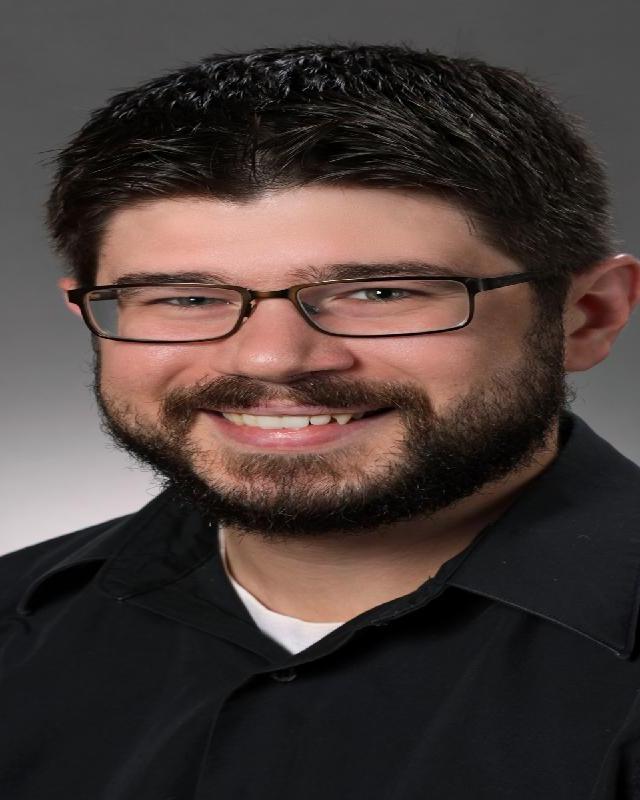 Alex Nicoll joined our firm full time in 2018 as an Associate. Alex is a 2007 graduate of Lewis Cass High School. He graduated from the University of Southern Indiana in 2011 with a Bachelor of Science in Accounting and Professional Services.

Prior to joining our team, he lived in the Chicago suburbs as a program manager in the retail industry.

Alex resides in Logansport with his wife, Randi, and three sons. He enjoys cooking, golfing, and woodworking.